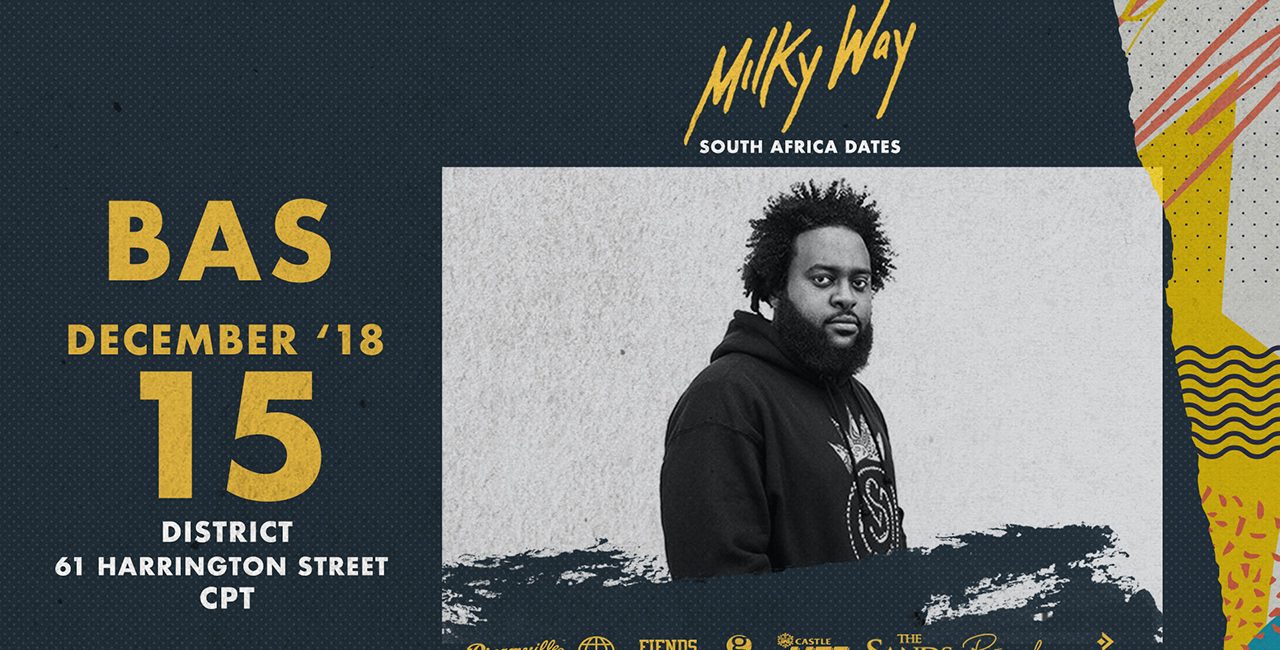 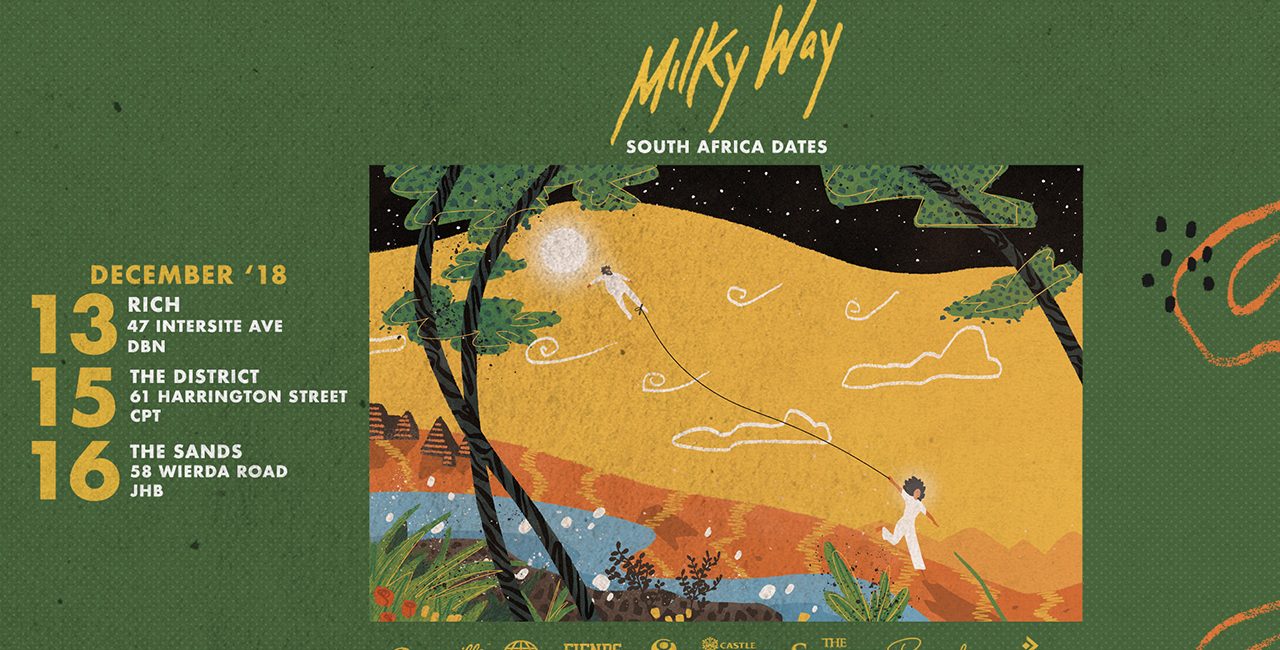 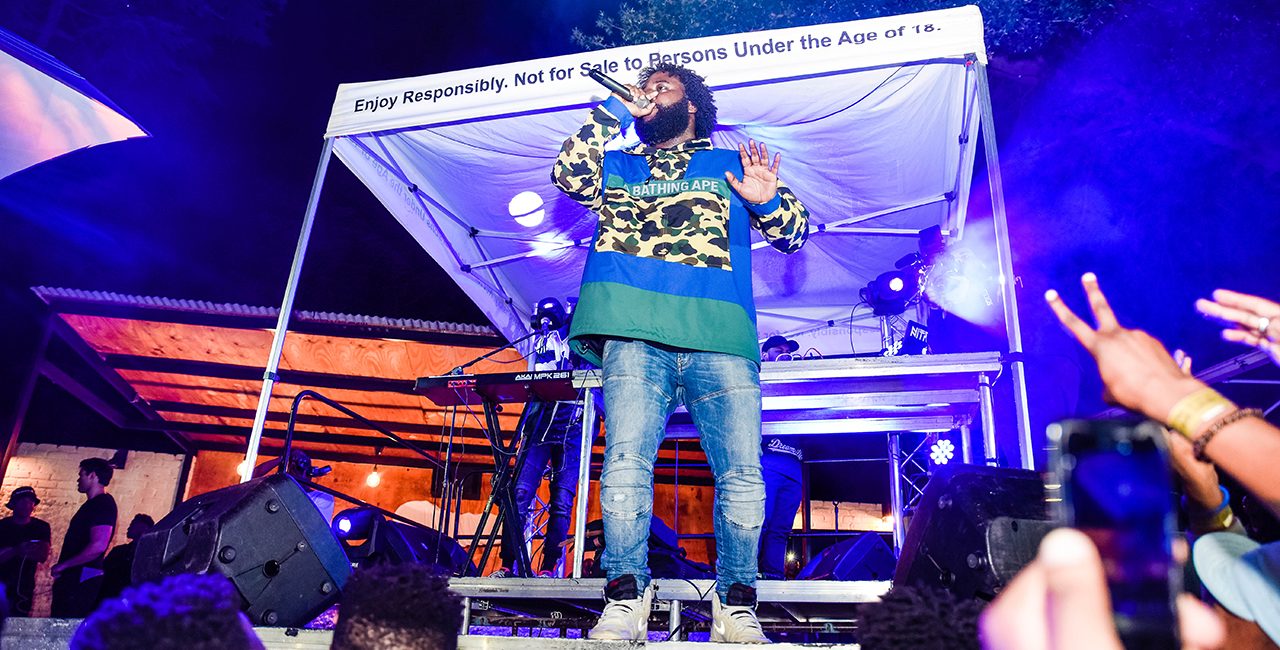 American hip hop artist BAS who is signed to Dreamville, an american record label headed by J Cole, embarked on a world tour which made a stop in South Africa to grace Durban, Cape Town and Johannesburg fans. RHEST was commissioned by Glen21 Entertainment to interpret the global tour’s imagery for the South African leg of the tour. RHEST launched the digital marketing campaign by adapting the original artwork to include South African dates, and closed off the sold out tour by integrating Glen21’s Corporate Identity into the South African tour brand identity.