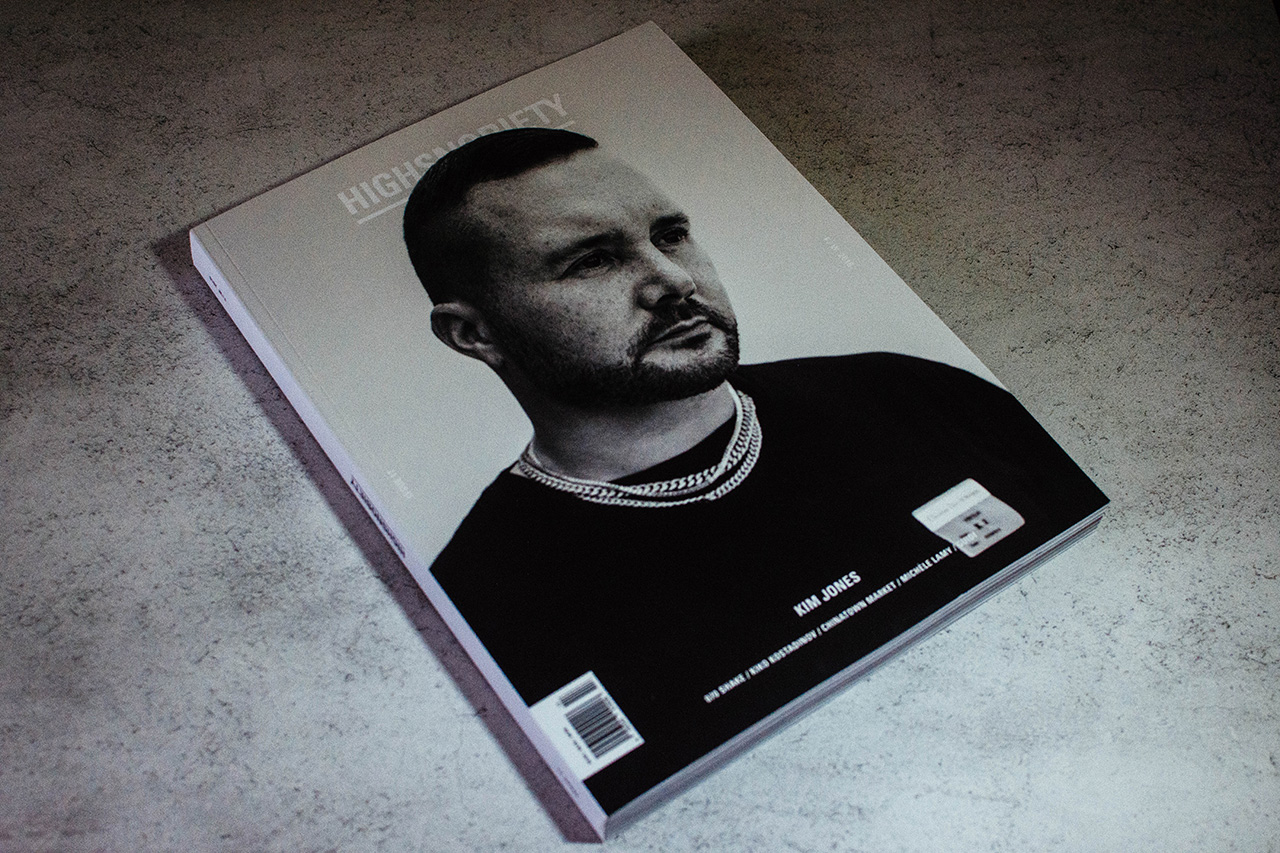 Today, it’s easy to lament how back-in-the-day niche things have become mainstream, or how “our” once-underground culture has gone global. Long-time collectors say sneaker culture is dead, lost to resellers, bots, and backdoor deals. Old heads agonize over how once-mighty hip-hop has devolved into “mumble” rap, devoid of the bars and lyrical play that once defined the genre. OGs of the clothing trade say “streetwear” has lost its edge, with many designers now rejecting the term full-stop, calling it out as meaningless. Obsolete.

There’s no denying the fact that there’s some truth to these concerns. The things Highsnobiety has covered from day one are all way more popular than they ever were before. Which means, yes, certain aspects have been watered down and once-niche trends are now everywhere. It can be frustrating to see your favorite looks, sounds, and standards co-opted by those who could not have cared less a few short years ago — especially when their motives might feel less “pure,” more corporate. “Streetwear,” “street culture,” and “influencer” have become a hollow buzzwords.

The thing is, no matter what label you use to define this world — no matter who else is involved, how wide “the culture” spreads, or how they try to box or package us — vibrant underground scenes, inspiring creative movements, and rebellious young spirits will always exist. Even in a world of carefully curated social media accounts and (sometimes eerily) targeted digital marketing campaigns, there are still independent thinkers pushing through with authentic, exciting new work and thriving on their own terms.

With this in mind, Highsnobiety chose the theme of “Alternative” for this issue of Highsnobiety.

Radiantly embodying this rebel spirit is breakout music talent 070 Shake. Growing up a self-proclaimed “very big troublemaker,” 21-year-old New Jersey native Shake, born Danielle Balbuena, has risen quickly from relative obscurity to the verge of international stardom, in no small part due to the strength of her own forward-thinking belief in the raw power of music as a catalyst for positive change. After arguably stealing the show on both Kanye West’s ye and Pusha-T’s DAYTONA in the summer of 2018, the enigmatic Shake has positioned herself to become a crucial voice of her generation. And though she shirks labels, one can’t help but think of her as a true alternative star, a shining example of the blend of sound and attitude that defines today’s sonic landscape.

In the world of designer fashion, Kim Jones is a rule-breaker. In his youth, Jones worked at London’s Gimme Five, where — among other duties — he unpacked boxes of Supreme. In the following years, he navigated and climbed the ranks of high fashion, never losing sight of his original ideals and holding true to his passion for ’90s youth culture, skateboarding, and sneakers (he owns hundreds of pairs of rare Nikes). In 2017, as men’s artistic director at Louis Vuitton, Jones brought forth the unprecedented LV x Supreme collaboration, placing the storied NYC skate label on the Parisian runway, signalling to the capital-“F” world of fashion, “We’re here.” In 2018, Jones continues this legacy as the artistic director of Dior Men’s. In this role, Jones has further redefined the capital-“L” world of luxury, bringing Brian “KAWS” Donnelly, Matthew M. Williams of ALYX, and Yoon Ahn of AMBUSH into the fold to contribute to Jones’ debut Dior collection. In doing so, Jones has cemented the collaborative community spirit of our scene in a very traditional world.

Exploring further corners of fashion and design, we go inside the extraordinary universe of the enigmatic Michèle Lamy, chat textiles with Amsterdam-based knitwear label BYBORRE, go in-depth on the philosophy and process of cult Italian shoemaker GUIDI, and speak with Mike Cherman of LA label Chinatown Market to learn how he’s re-examining the standards of streetwear with a smile.

Highsnobiety was founded on a passion for product and the community that grew from a like-minded obsession with design’s place in youth culture. In the early days, it was the independent minds who translated grand visions of a different world into covetable product, captivating our interest, initiating an ever-expanding conversation, and spurring our own growth from humble sneaker blog to international brand and multi-faceted publisher. Our goal with this issue is to inspire you to do the same: follow your own path, build a community, and have fun along the way.

Purchase
by RHEST
in Journal
0
0