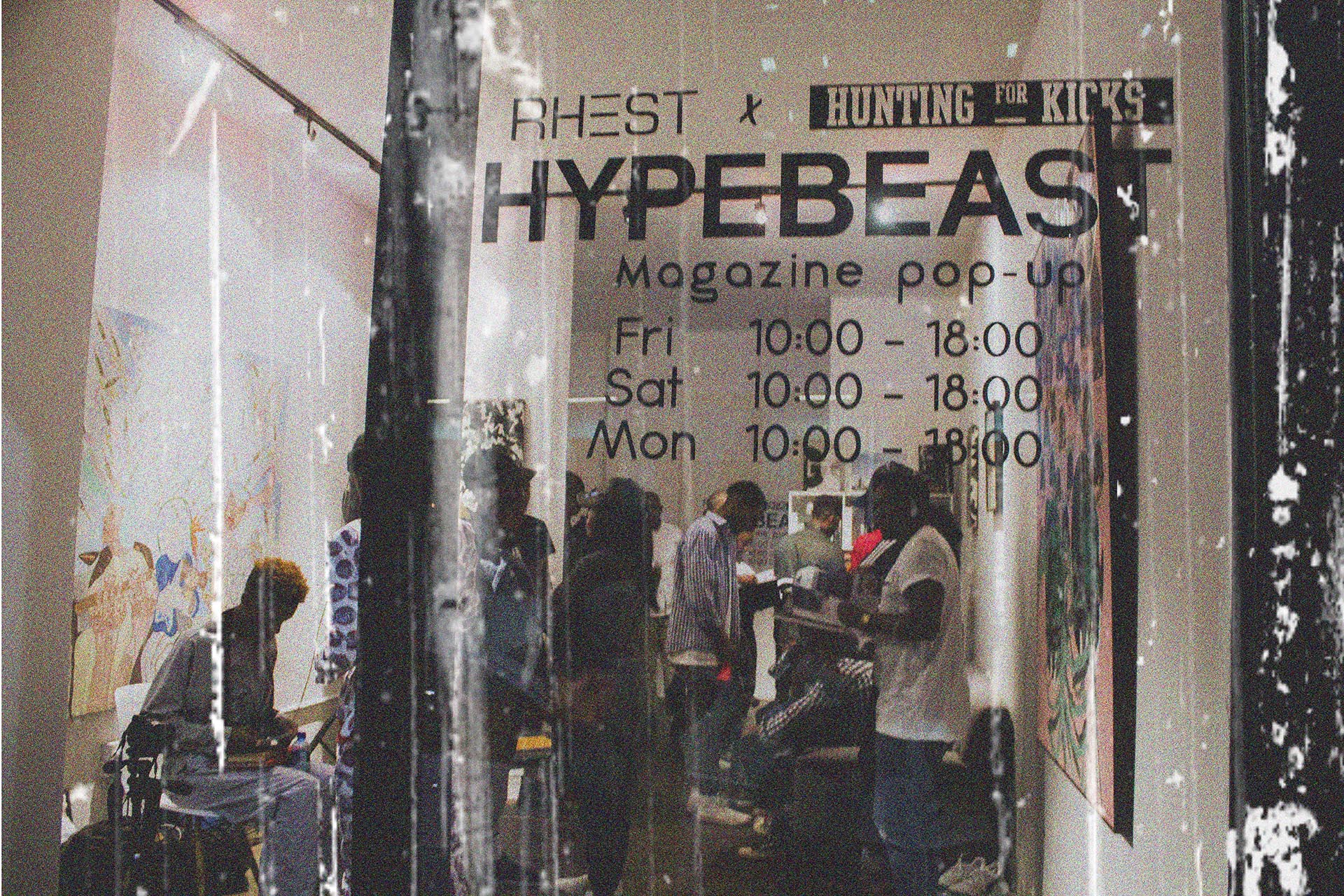 A library featuring fine street knowledge and conversations fittingly played host to Hypebeast Magazine The Temporal Issue, in a South African inspired library which hosted an episode of Hunting of Kicks, a selection of design books and magazines, local artists as well as a backdrop for pioneering conversations with design enthusiasts.

Thank you to Red Bull and Amstel Radler for the drinks, Mmaphuthi Morule and Stilo Magolide for gracing with you street and sneaker knowledge during the Hunting For Kicks live episode recording, which is set to release soon, so be on the look out for that. To Mkay Frash and the Hunting For Kicks Team, this wouldn’t have been possible without, we are eternally grateful for your assistance. Hopefully, this is the first of many.